The Eight Kingdoms series is a romantic fantasy series based in the same world as The Goddess and the Guardians. These books follow some of the characters from TGATG and I will introduce some new ones too. There will always be romance in my books but they will also be full of adventure, epic battles and magic. Each story will either be a standalone or duology. Dive in and enjoy this rich fantasy world…!

For now, all my books are exclusive to AMAZON and are FREE to read in KINDLE UNLIMITED. 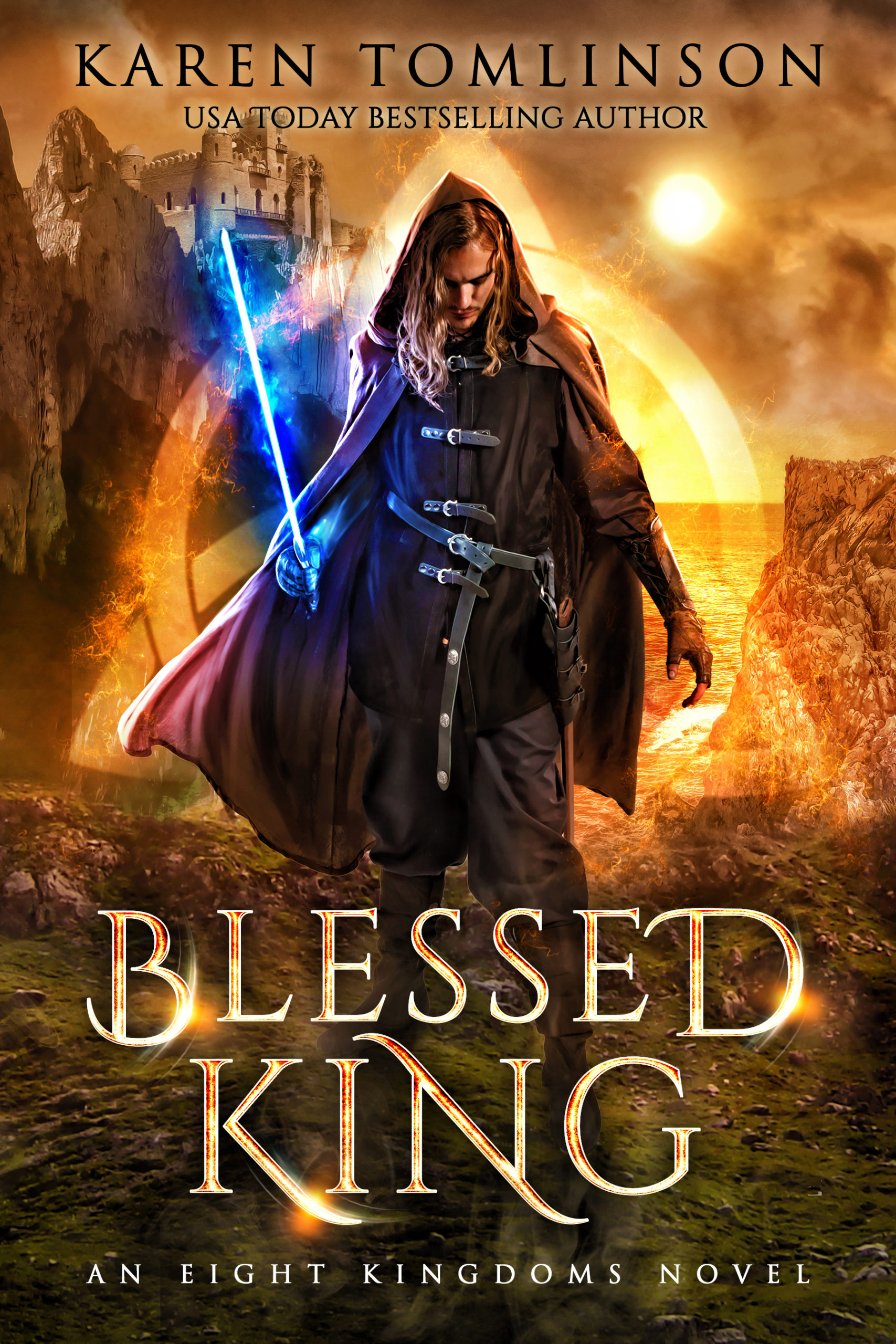 An ill-fated king. A princess with a damning secret. And an army of phantom witches intent on destroying them both.

When innocent children are found murdered, Lyana must risk all and enter the world of outlawed spell-weavers to seek the culprit.

As Jack fights for the survival of the kingdom, Lyana’s own secret threatens not only her chance to bring the killer to justice but more bloodshed and war.

With every life in the kingdom hanging in the balance, will Jack and Lyana lose themselves and their love in the coming battle?

After all, the Phantoms are coming and they will annihilate everything to get what they want…

Dive into this romantic fantasy and join a cast of fabulous characters who will steal your breath, set your heart pounding and leave you yearning for more as they battle for a better world, a better future and a love that will transcend adversity. 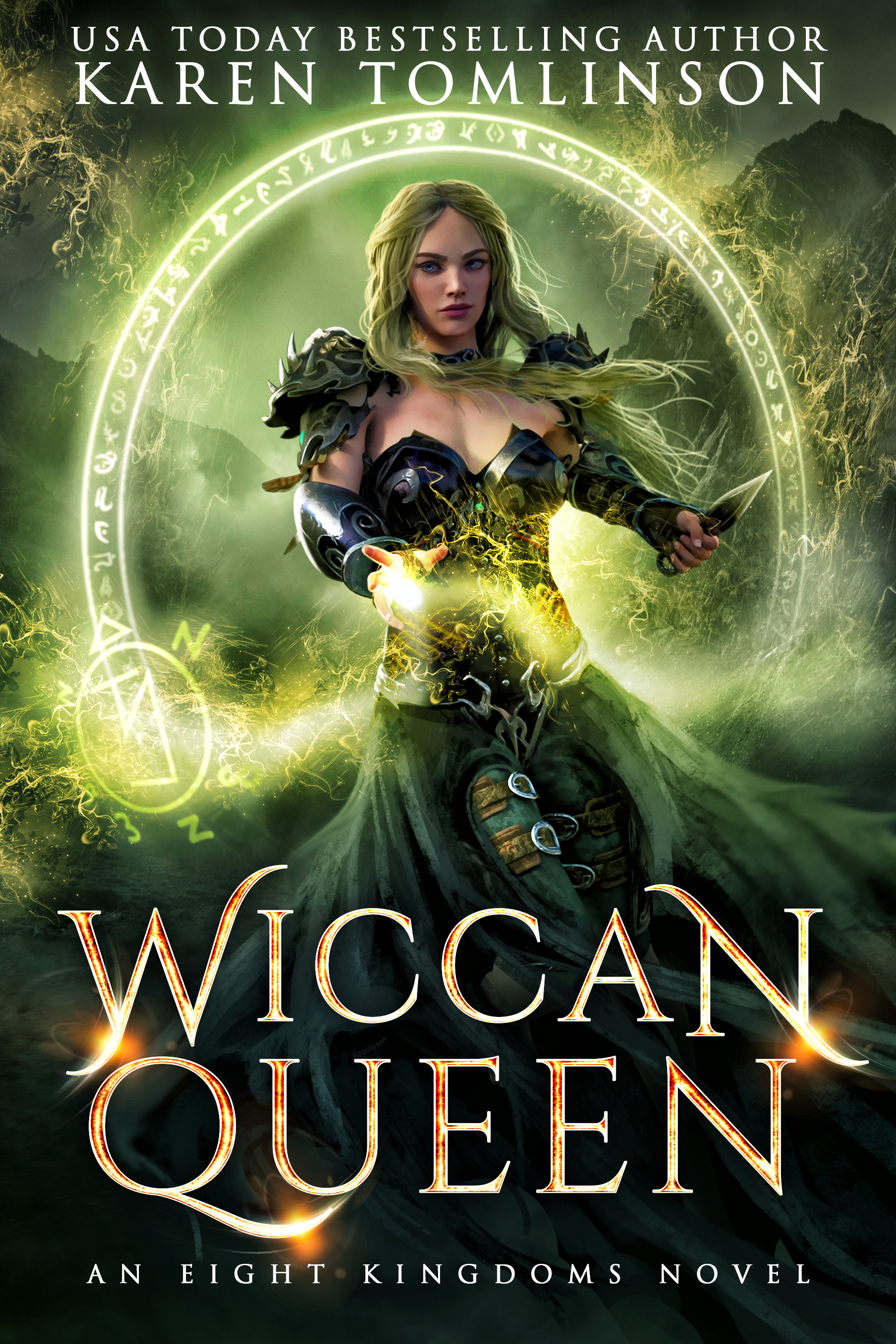 The Witch war is coming. There is no escape.

The veil between worlds is thinning, and the Witch Princess seeks revenge.

Fate chose Lyana to be the Wiccan Queen. Now she is the hunted.

Aided by an immortal Wiccan lord, an ancient spirit and a talking cauldron, Lyana vows to protect the kingdom she has grown to love. To defeat her nemesis, she must harness the ancient power of the Wiccan Queen, including the astonishing ability to travel the astral plane where time means nothing and existence is merely a matter of perspective.

Jack should kill Lyana for being Wiccan—it is the law. But he is the king and he will rewrite that law. While Stormguaard prepares for war, Jack searches vast forest lands for the woman he loves. He soon finds himself battling more than one ancient and vicious enemy.

Both Lyana and Jack must face their foes head on. For if the Witch Princess captures her prize, there will be no going back—for anyone.

This is the second book in the Blessed King duology. Dive into this romantic fantasy, set in a vast magical world. Readers of Sarah J Maas and Holly Black, who love all things fae with a good helping of Witches, Wiccans and magic thrown in, will love the tales of The Eight Kingdoms. 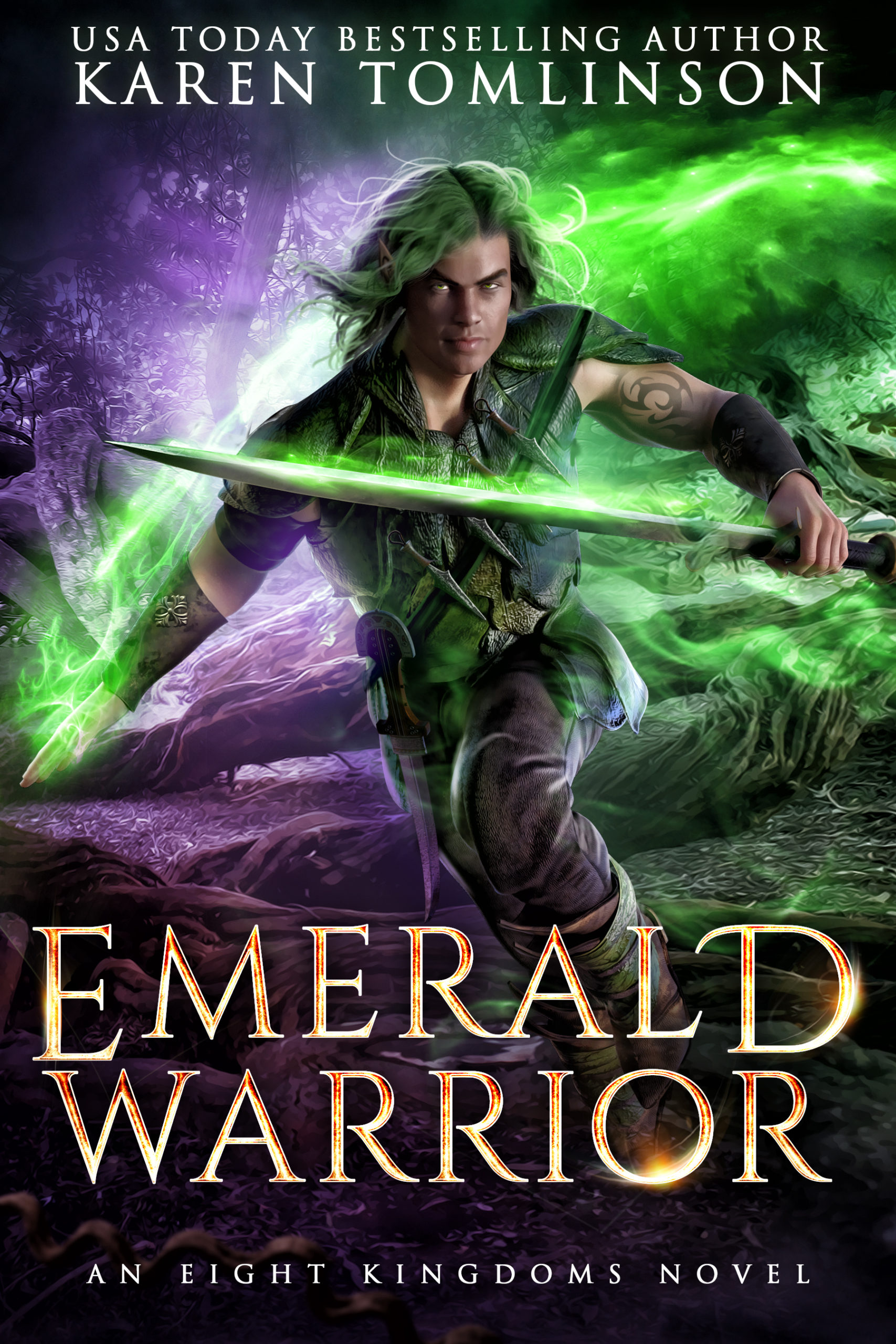 A broken warrior. A human healer. A curse that will unite them…or shatter them forever.

After surviving the war of the Eight Kingdoms, Commander Attion Sarou finds his identity fading. Tasked by his king and queen to learn more about his green magic and healing talents, Attion discovers himself in uncertain territory. While learning about his healing abilities, he has fallen for Meri, a human healer. But Attion is a killer. It’s what he’s good at. And when his fae desires surface and his emotions slip from his control, Attion becomes determined to let Meri live free of his toxic presence. Forcing himself to leave her behind, he sets off on a quest to find a cure for the curse that has plagued Meri for years.

Meri isn’t frightened by Attion’s brutal history – or by Attion himself. But demons from that past haunt him. When he leaves without telling her why, Meri single-mindedly resolves to conquer those demons by replacing them with something better.

On opposite sides of a vast ocean, Attion and Meri face obstacles that put both of their lives at risk.

Can a warrior with a broken past, and the human healer who unlocked his heart, reunite before his quest destroys them both?

Buy Emerald Warrior today and submerge yourself in a fantasy world of fae warriors, magic, battles, romance and more…